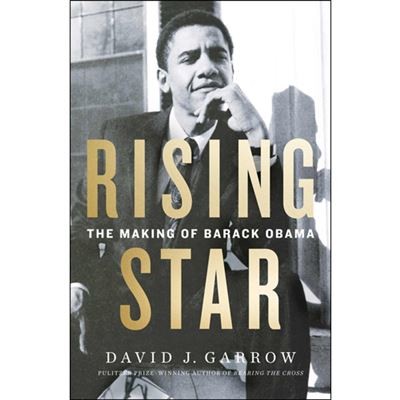 The definitive account of Barack Obama’s life before he became the 44th president of the United States – the formative years, confluence of forces, and influential figures who helped shaped an extraordinary leader and his rise – from the Pulitzer Prize-winning author of "Bearing the Cross". Barack Obama's keynote speech at the 2004 Democratic National Convention instantly catapulted the little-known state senator from Illinois into the national spotlight. Three months later, Obama would win election to the U.S. Senate; four years after that he would make history as America’s first black president. Moving around the globe, from Hawaii to Indonesia to the American Northeast and Midwest, Rising Star meticulously unpacks Obama’s life, from his tumultuous upbringing in Honolulu and Jakarta, to his formative time as a community organizer on Chicago’s South Side, working in some of the roughest neighborhoods, to Cambridge, where he excelled at Harvard Law School, and finally back to Chicago, where he pursued his political destiny. In voluminous detail, drawn from more than 1,000 interviews and encyclopedic documentary research, Garrow delivers the most authoritative account of the ambition, the dreams and the all-too-human struggles of an iconic president. «Impressive… deeply reported.» New York Times Book Review «Engages, absorbs and mesmerises.» Library Journal 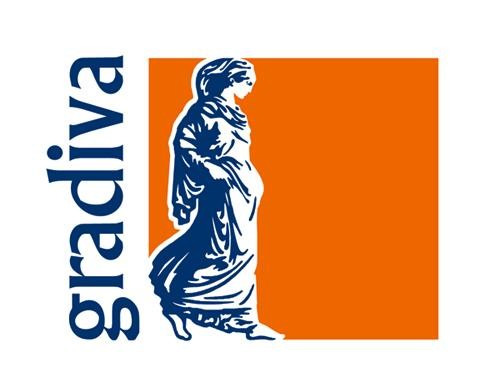 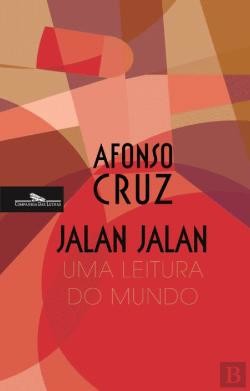 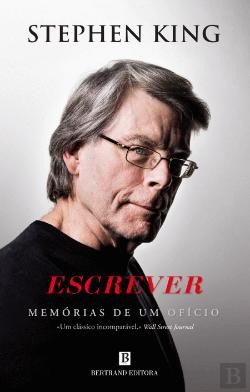 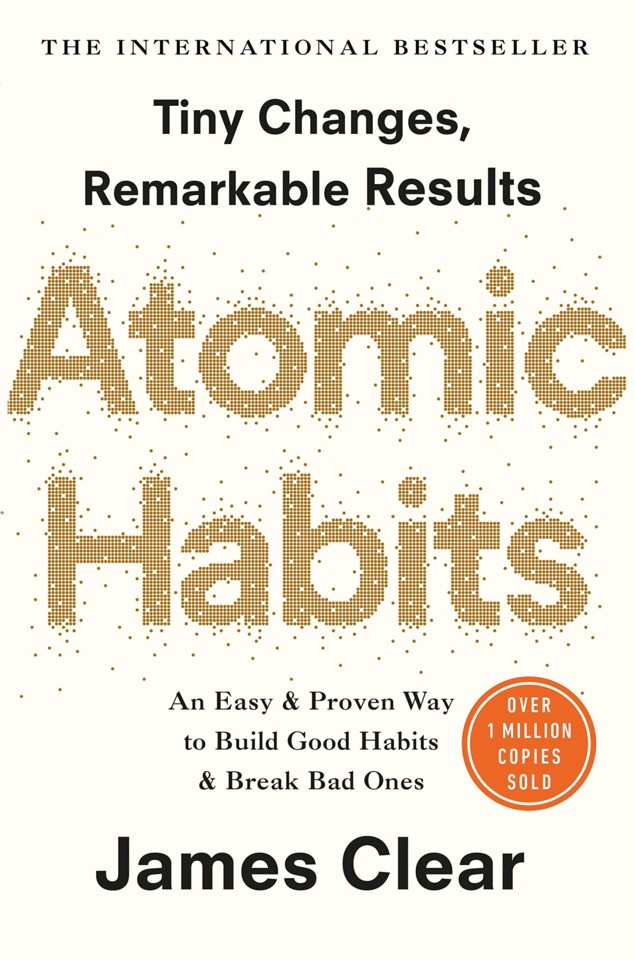